The latest Iran Open Data poll sheds new light on the taboo subject of alcohol consumption in Iran: 48% of adults reported that they drank alcohol. Most alcohol consumers use handmade alcoholic beverages, according to a new IOD data call.

Alcohol consumption is forbidden in Iran. Individuals caught consuming alcohol can be punished by lashes, and, in the case of multiple offenses, death.

Moreover because of the official ban, there are virtually no official statistics and serious academic studies on the volume and patterns of alcohol consumption.

So, it was just shocking to many when in 2018 a report by the World Health Organization (WHO) stated that Iran ranked ninth, among 189 countries, in terms of per capita consumption of alcoholic beverages. WHO report indicated that each person, over the age of 15, who "regularly drinks alcohol", consumed an average of 28.4 liters of pure alcohol in 2016, up from 6 liters in 2010.

Rejecting the WHO report, the state media responded by claiming that 96% of the population age 15 or older had never consumed alcohol.

The poll also asked how they prepared alcoholic beverages, which 1,031 people answered. About 51% chose the "I buy handmade" option, and 28% chose the "I make it myself" option. The remaining 20% stated they buy alcohol in cans or in glasses.
Chart Link

It may seem that the risk of poisoning, by using substandard alcoholic drinks, should potentially be higher in the 79.6% who consume homemade alcoholic beverages. But there is no guarantee that packaged and distributed products in “cans or jars” are not counterfeit since there is no quality control on the manufacturing of these products.

According to the head of the Forensic Medicine Organization, at least 627 people died due to alcohol consumption in 2019. Most causes of death have been due to the use of methanol and other substandard and counterfeit drinks. 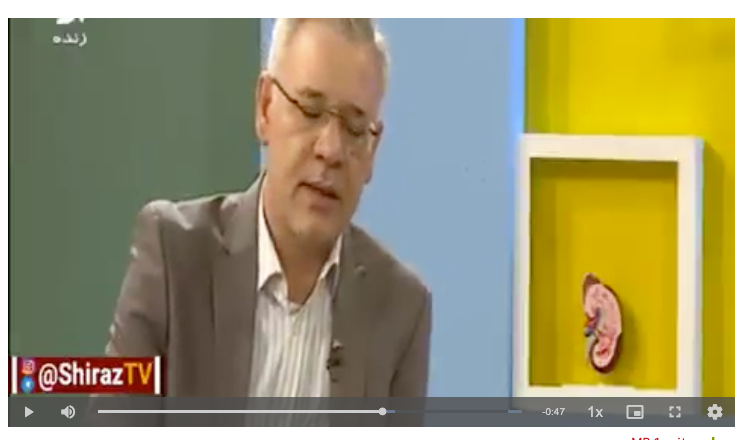 Iran Open Data’s third poll question was about the type of drink that was most often consumed. This poll question had two choices: the first option was “wine/beer”, and the second option was “other alcoholic beverages”. This question was designed to gauge the percentage of individuals who consumed distilled alcohol, such as raisin moonshine or vodka, versus the percentage who consumed fermented alcohol, such as beer and wine.